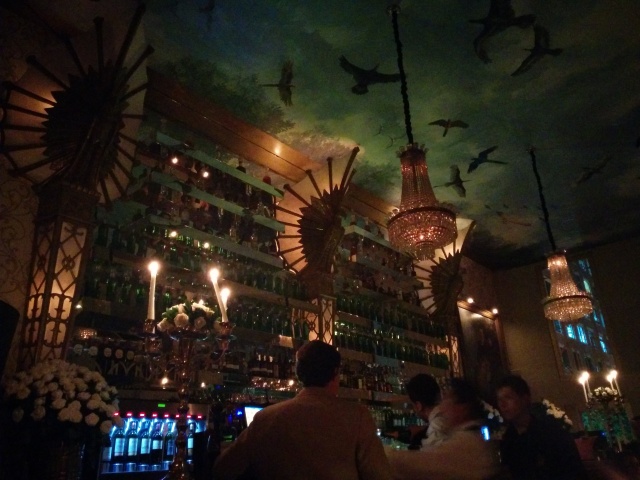 It’s Thursday so it’s time for some dining out inspiration for the weekend! Restaurants goers will have already been to NN since it opened last year, which is no longer considered a new comer to the fleeting restaurant scene of Bogota. NN is particularly secretive. Without even a website, it is hard for customers to make reservations, let alone to find it. The restaurant took its name from the knickknack shop that’s right in front of it, Miss Elannia. It’s the kind of shop that caters to the young bourgeois bunch by offering multifarious decorative motifs for the important task of creating unique identity in modern homes. But making diners enter NN through a dingy backdoor of the funky shop is less about recreating a sense of elitist exclusivity than the speakeasy movement of prohibition America. After getting through the kitchen hustle, you go up a narrow attic-ish flight of stairs, onto a lounge with cozy club chairs in a discord of opulent emerald green and glittery gold. Then finally you get down a spiral staircase as you catch a glimpse of the sparkly, low-hanging grand chandelier. The 2-storey mirror behind the bar, Chesterfields, art deco menu typography and even the elegant glasses come straight out of The Great Gatsby set, evoking the paradoxical epoch of nouveau riche decadence and perpetual drunkenness of 20s NYC. Perhaps an attempt to be consistent with its ambience, chef Nicolás de Zubiria’s menu of New and Old World crossover includes a transatlantic medley of good old pepper steak, mussels and chips, 24-hour long marinated ribs and Cordon Bleu. The range of starters, from the revered prawn cocktails of the 60s, fondue, rabbit croquettes, Asian crispy soft shell crab to tahini lamb, conveys the chef’s international palate from his tenure at Kong and Magnolio, which also happen to be owned by the same restauranteurs Gerónimo Basile and Mauricio Mancini. Despite all the promising atmospheric presence and the attractive menu, dinner didn’t start off entirely well when the plate of unbuttery ‘house butters’ (a trio of rosemary, dried tomato and ‘original’ flavours), a rock hard wholegrain bun, a plastic-taste olive bun and a poorly conceived brioche unsettled rather than impressed. The duck ragù fettuccine was dry and passable. The Wellington beef was the only winner. It came in a state of amazing suppleness and flavor, certainly a rarity in the city. Though  the common problem of pastry sogginess also came with it, saved only by the lovely tinge of truffle pâté. The two dishes may not be amazing, but they’ve shown that NN isn’t necessarily trying to please the Colombian palate by overcooking meat or drowning dishes with sauce. Picking the dessert was the real tough one. NN offers a very unusual selection like baked Alaska, with some unfamiliar species such as a Ferrero Rocher cheesecake, Merlot ice-cream with yoghurt and Bailey’s ice-cream sandwich. The peanut butter crème brûlée that finally graced our table was heaven for peanut butter lovers (i.e. me) but the arequipe-like paste rather than the eggy pudding as was expected can disappoint. Even with mediocre service, average culinary execution and uninspiring food presentation, NN is still a winner because of the glamorous glitz. It’s a beautiful setting to relive history or to have a costume party (or for the extra large, bleach white, starched napkins). The big white roses will definitely impress your girl. It’s a good place for drinks, some of their deluxe classic cocktails like the Zapaca 15 almond daiquiri and Don Julio pear margarita make a nice change. Unfortunately as you sit in the plush velvet chairs and listen to the musician churn out familiar tunes from Beattles, Coldplay, and Pink Floyd from the grand piano, you can’t help but feel a little disoriented when you were expecting jazz, Foxtrot, or Charleston.. But I guess for Colombians who love their riggetons, the incongruity of music will not really have any negative impact on their dining experience. Calle 71 #5-65 320 493 3668

← WHY CAN’T YOU JUST ANSWER THE QUESTION?
An exemplar of High Maintenance → 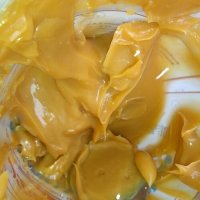 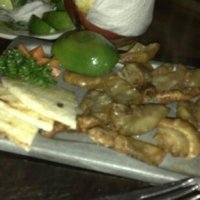 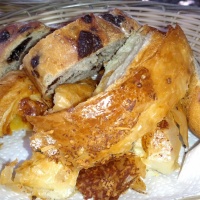