I might have written a lot about how terrible the busetas are in Bogotá, but it’s also on these vehicles that you get to experience the warm and fuzzy feeling among human beings. Passengers help each other on these busetas. It’s quite a strange sight, especially given the stigma of asking a passerby on the streets for directions or talking to strangers in a bar for security reasons.

These busetas come with 2 sets of doors, one for getting on and one at the back for hopping off. Because of street conditions, sometimes passengers may have to get on at the exit. The problem is having to pay the driver to at the front while you’re at the back, technically impossible when the buseta turns into a sardine can at peak hours.

Once, a lady who just got on at the back gave a COP 2,000 note to the person in front of her, and then 4 other passengers began passing that forward! And then the money hit me. At that split second I hesitated to react because I had been instructed not to speak or even have eye contact with anyone in the streets! How could I possibly take this money from someone else? What if they started making false accusation that I had taken more money? But then under peer pressure I took my part in the bus fare (COP 1,550, or USD 0.8) conveyor belt and passed the money to the driver’s assistant (yes, just a way to create more jobs I guess, buseta drivers have assistants who help with the fare collection). Ok, it seemed to work alright.

But that wasn’t the end of it! The assistant gestured at me, giving me some coins. Was I supposed to return those to the lady? It turned out to be the case.. The change got passed back along the passengers again.

Colombians’ kindness on busetas also extends to buskers and sellers. It is quite a strange scene when you see passengers give money to buskers, even though the givers may not have much spare cash. I was on a 20-minute ride once. Two guitarists, and then 1 peanut vender had been with me on the ride. I personally witnessed people giving money to both of the musicians and bought peanuts as well, all within the 20 minutes. I wonder how much bigger the unofficial economy in Colombia is.

← Fancy Rabbit for dinner in Bogota?
Watery milk soup – Not for the faint-hearted → 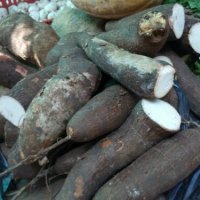 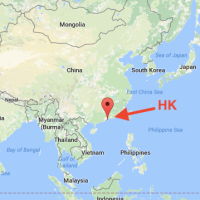 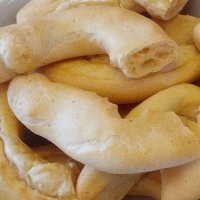 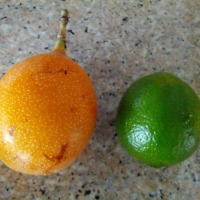