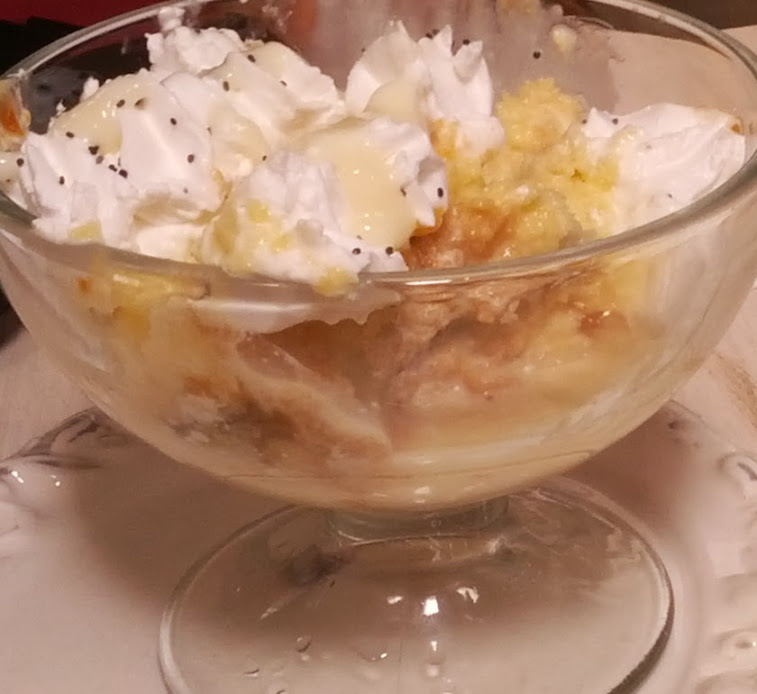 The other day I wrote about one of Bogotá’s most popular ‘not-quite-so-Colombian’ dessert. Today’s feature is the ‘3-milk’ dessert (tres leches). Tres leches is an important member of the myriad traditional desserts from Bogota that are mostly milk-based, either in the form of cheese, rice pudding or arequipe.

Anyone who’s got a liking for creamy and moist desserts like custard, Eton mess or tiramisu would love this one. Tres leches is essentially a sponge cake is soaked in a mixture of 3 diary products: cream, condensed milk and evaporated milk.

It comes in 2 versions, the 3-milk cake or the 3-milk pudding. The 3-milk cake is basically a really moist cake. I have to say my favourite is the pudding (featured in the picture), a wetter, creamier version of the cake. It’s amazing!! Usually traditional dessert places like the ones on the ‘dessert street’ (Carrera 60, between Calle 66 & 67) near Simon Bolivar Park have the best tres leches. After all, it’s a homely kind of food with best interpretations found in old-fashioned places.

P.S. When there’s a 3-milk, there will be a 4-milk. You will also find cuatros leches that come with arequipe.

← the ubiquitous chocoflan
Who the f is this? →